I’m sharing this post today from my personal blog. It’s one of the most popular posts I’ve written so far. Seems that I’m not the only mom with a video game obsessed child looking for balance… 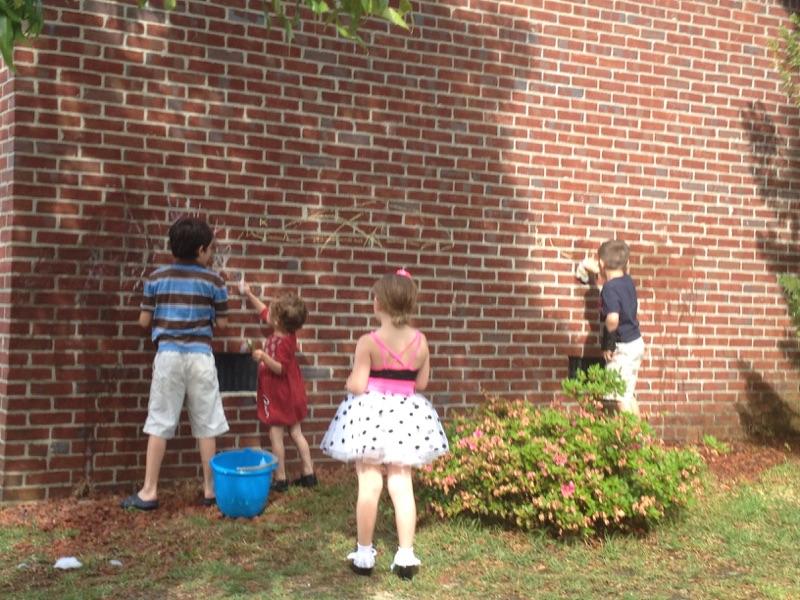 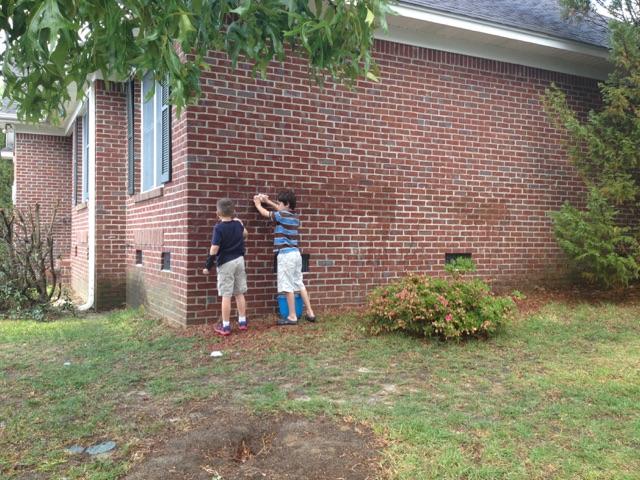